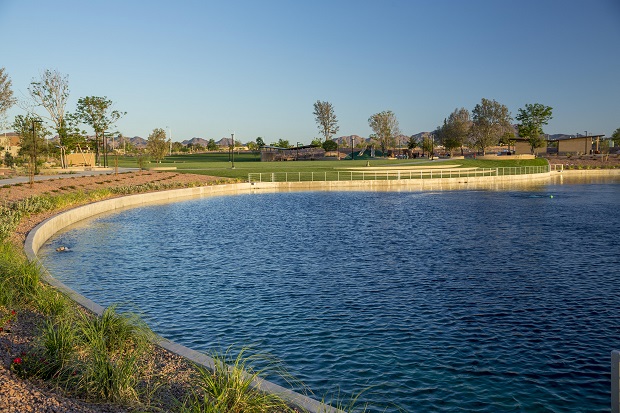 About 15 miles southeast of Las Vegas, the city of Henderson offers residents an oasis in the middle of the Mojave Desert. Named by Forbes as a “top suburb for retirement” and one of the 10 safest cities in the US, it’s no wonder folks are flocking to this sought-after suburb.

Known for its premier master-planned communities and abundant parks, Henderson is a wonderful place to raise a family and enjoy life to its fullest.

Shopping and Dining
From floral and craft boutiques to book nooks and art galleries, you may easily find yourself spending countless hours browsing and shopping at the variety of stores in downtown Henderson. Cafés and restaurants are within walking distance of your favorite shops, making your culinary options pleasingly plentiful. From sushi to BBQ, you name the cuisine, and Henderson is likely to offer something to suit your taste.

Special Events
Henderson hosts an annual array of special events and seasonal festivals—from art and auto shows to community bike rides and Oktoberfest and WinterFest. You’ll also want to check out the Henderson Pavilion, an open-air theater, which features concerts and cultural events and proudly proclaims “Not all entertainment is on the Las Vegas Strip.”

Recreation
With temperatures ranging from 36° to 106°F throughout the year, Henderson residents have been known to enjoy the four seasons outdoors. For those interested in hiking, picnicking, tennis or golf, your favorite activities are close by. Avid cyclists will be pleased to learn that Henderson also boasts one of the most extensive trail systems in Nevada, with over 120 miles of paved and natural paths that wind along several must-see landmarks and parks.

Thinking about buying a new home in Henderson? We don’t blame you! Check out a few of Richmond American’s exceptional Henderson communities:

Symphony at Cadence
Up to 5 bedrooms
From the upper $200s

Crescendo at Cadence
Up to 5 bedrooms
From the low $300s

Quiz: Which Floor Plan Are You?

Gig Harbor, Washington: A Day in the Life