Why Retire in Tucson, Arizona? 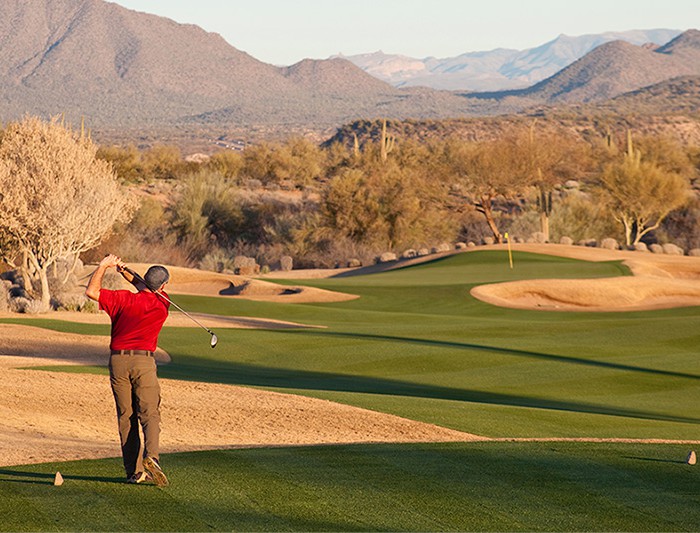 Why Retire in Tucson, Arizona?

When it comes to retirement hotspots, Tucson, Arizona, is at the top of the list—literally.

The charming city in the Sonoran Desert was recently ranked fourth among “America’s 10 best cities for retirement,” according to Bankrate.com. Active adults are hitting the big 6-5, exiting the workforce and flocking to Tucson in droves. And those who aren’t should seriously consider doing so.

Thinking about retiring in Tucson or relocating to the city? Check out our exceptional Tucson communities, priced from the upper $100,000s, or call 888-500-7060 to speak with a New Home Specialist!

4 Things a Real Estate Agent Can Do for You (Other Than Show Homes!)

Day in the Life: Moving to Ponte Vedra Beach, FL