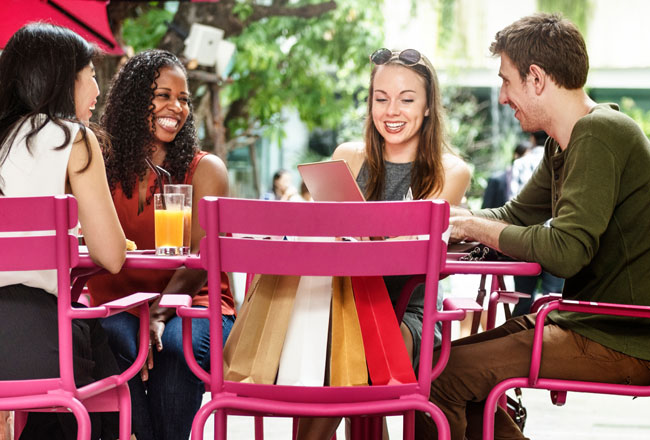 Situated in an idyllic location in southwestern Utah near the Pine Valley Mountains and boasting an arid climate that’s significantly warmer on average than the rest of the state, there’s a lot to like about the charming city of St. George. In addition to its scenic views and sunny skies, St. George also affords its residents the opportunity to lead a balanced and exciting lifestyle featuring a strong local economy as well as abundant access to recreation. Here’s a quick look at some of what “The STG” has to offer:

Several prominent companies call St. George home, including SkyWest Airlines. Walmart and Family Dollar both have distribution centers located nearby, while the Fort Pierce Industrial Park showcases an eclectic mix of businesses that serve the community and its surrounding region. St. George economic conditions are favorable, with unemployment rates below the national average and anticipated growth higher than the federal median.

The Washington County School District’s main offices are located in St. George and several well-regarded public schools at the elementary, middle and high school levels can be found nearby. There are also numerous postsecondary institutions in the area, including Rocky Vista University, Utah Tech University and Southern Utah University.

The options for recreation and entertainment in St. George are plentiful and eclectic. Golfers are able to hit the links at dozens of nearby courses while more adventurous outdoor activities such as hiking, climbing, off-road driving and mountain biking can be enjoyed at sandstone destinations such as Pioneer Park, Snow Canyon State Park and Green Valley Gap. The St. George parks division also manages nearly two dozen parks and just under 60 miles of paved urban trails—perfect for running, walking, cycling or rollerblading.

In terms of entertainment, live music, comedy and theater are on offer at venues such as the Historic Opera House as well as the nearby Tuacahn Amphitheater and Festival Hall and Heritage Theater. Several visual art shows are held annually in the area, as are numerous festivals. If you’re in the mood for taking in a live sporting event, the NCAA Division I Utah Tech Trailblazers invite spectators to cheer on their football program at the 10,500-seat Greater Zion Stadium. Utah Tech’s men’s and women’s basketball teams host games at the 4,779-seat Burns Arena while the school’s baseball and softball squads compete at Bruce Hurst Field, which has a capacity of 2,500.

Shop ‘til you Drop

Retail therapy is readily available in St. George, with malls such as The Promenade at Red Cliffs, The Shoppes at Zion, Pineview Plaza and Red Rock Commons all offering multiple popular shopping outlets. Some charming antique shops and vintage clothing boutiques can also be found near the city’s bustling downtown district.

Culinary delights abound throughout St. George. Restaurants such as The Painted Pony, which serves contemporary seasonal cuisine, and award-winning Riggatti’s, whose menu features authentic Italian fare, are popular with locals, as is the Cliffside Restaurant, which offers high-quality seafood.

Relax in your Dream Home!

After enjoying everything that St. George has to offer, heading back to a thoughtfully designed home in an inviting neighborhood for some good old-fashioned R&R is certainly in order! The exceptional community of Black Ridge Cove boasts an inspired collection of new two-story homes showcasing a pair of brand-new floor plans: The Wilshire and The Willowbrook. These dynamic plans can be personalized by selecting from hundreds of options for flooring, fixtures and finishes at our Home Gallery™ design center—a complimentary service.

Ready to find a home that fits your lifestyle? 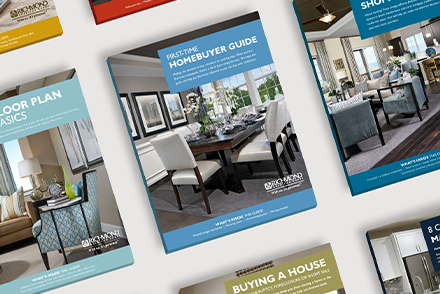 Design Center Q&A: Get to Know the Home Gallery™

Your Guide to Hardwood Floor Alternatives

Agrihoods: Returning to Our Roots

Choosing a Las Vegas Community: Where Do You Start?