When searching for your dream neighborhood, it’s important to consider the needs of every member of the household—including the family dog! 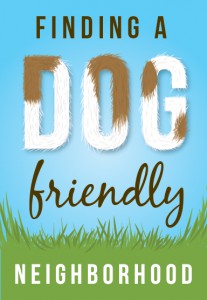 Is the community walk-worthy?
How’s the traffic?
Are there veterinarians and pet stores nearby?
Does the city or HOA have pet or noise rules?
How close is the nearest dog park?

If your dog could speak, these might be a few of his questions (ok, maybe not the one about the vet). Keeping Spot’s perspective in mind could help you choose a dog-friendly neighborhood that both of you can enjoy.

Need a place to start? Check out our new neighborhoods within five miles of dog parks! You may also be interested in our Moving Checklist for Pets. 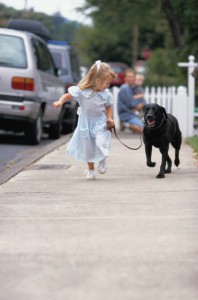 The information above is subject to change and has been obtained from a variety of public sources. Distance data was taken from Google Maps.